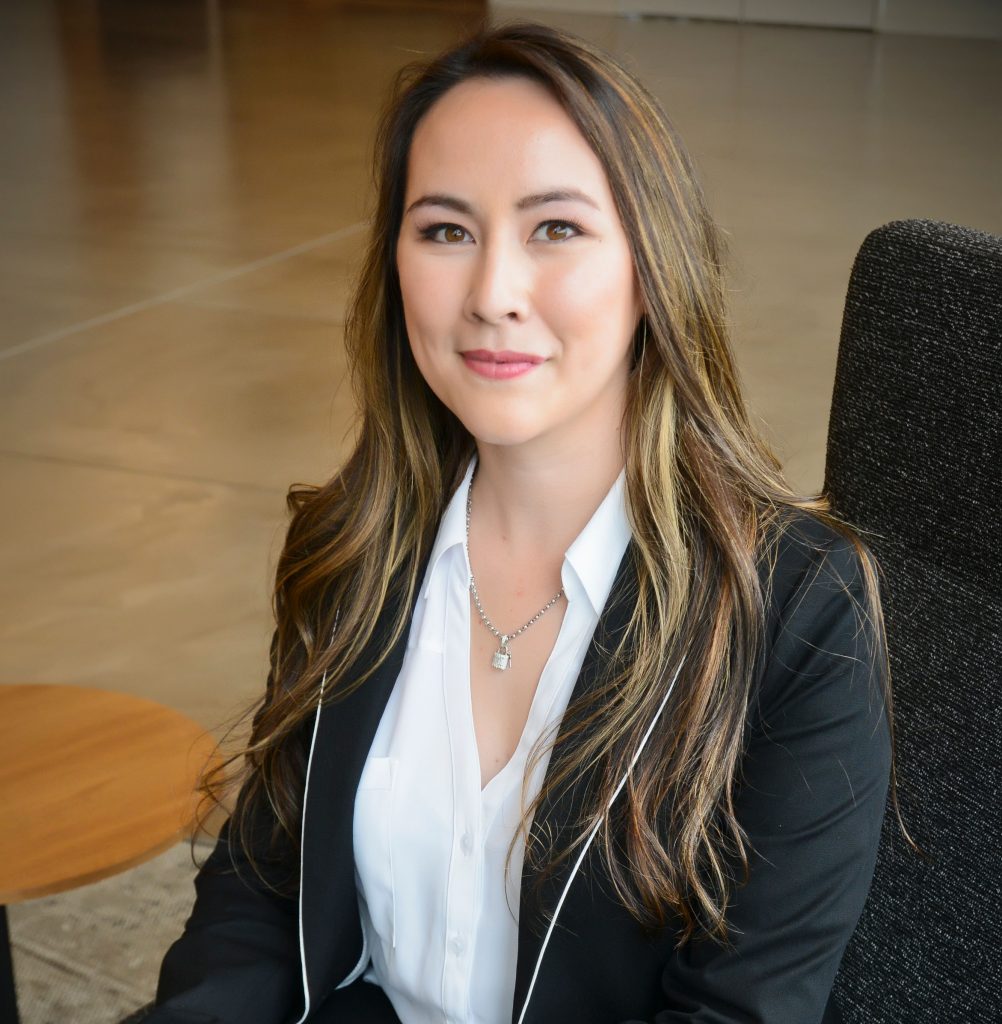 Sonya Tien is a strategic corporate and litigation lawyer.  She was recognized as a Rising Star by Thomas Reuters’  Super Lawyers and her articles have been published in the Wall Street Lawyer and Practising Law Institute.

Ms. Tien earned eighteen scholarships and received her law degree from Columbia University, where she was recognized as a Harlan Fiske Stone Scholar for academic excellence.  Ms. Tien received her business degree from the University of North Carolina at Chapel Hill, Kenan Flagler Business School.