What if the Other Driver is Lying About the Accident? 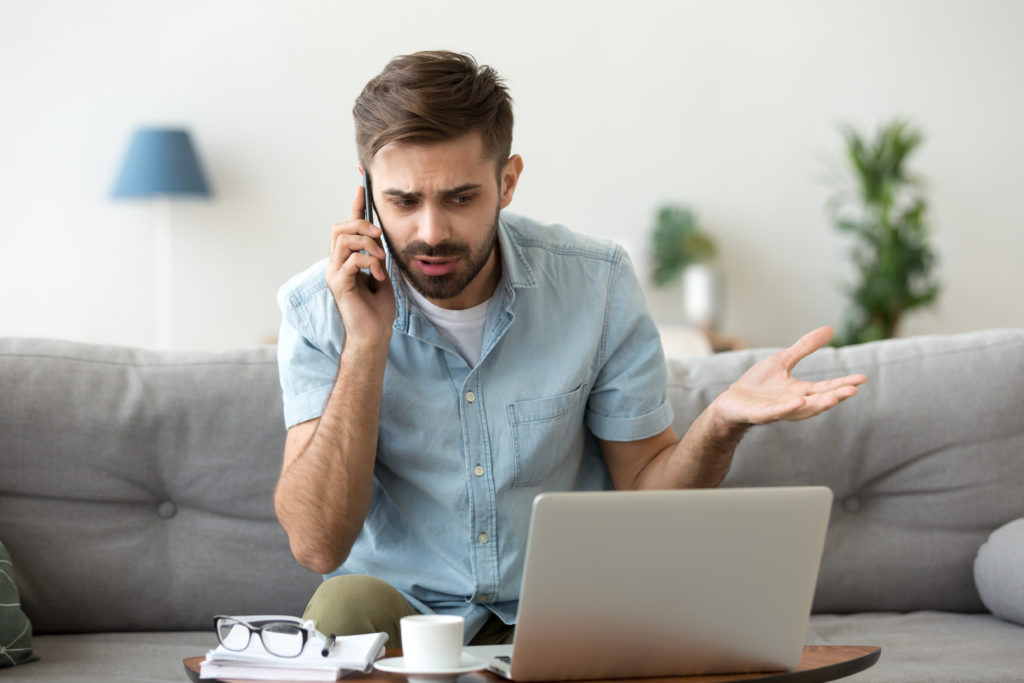 We hear this from clients often, and you may be surprised how often this comes up, that a party to a collision with make conflicting statements to insurance companies about the details of the collision. If you were in a car accident, unless you have verifiable witnesses, it will be your word against the other driver’s.

Police officers often make statements in the narrative on the crash report that influence whether an insurance company accepts or denies the claim. Officers may make an opinion as to speed, vehicle positions, distances, and opine which driver or maneuver caused the collision. On many occasions, a party may not know the other driver’s version of events until the crash report is published. It is important to have the DMV Form 349’s list of keys to interpret your North Carolina Crash Report.

First, we have been successful on several case where the at fault driver was lying about who caused the collision. But, if there were no witnesses, and the drivers each have a different version of events, the insurance company may try to deny the claim on the basis of conflicting statements and/or contributory negligence.

Speak with Our Raleigh Injury Attorneys to Discuss Your Options

Once you have found out that the other party is lying about the facts of the accident and is trying to escape liability, it is important to speak with a personal injury attorney as soon as possible to discuss your proactive options.